That hair, those brows...she's iconic

Long before Gisele was the NFL’s First Lady, there was another strong supermodel commanding the Super Bowl centre stage: Cindy Crawford.

There she was. Long-limbed. Sooty-eyed. Hair tousled so high, it definitely was having a word with the Big Guy. Leaning against a Pepsi vending machine, cold can in hand in denim cut-offs, a white singlet and hoops: she was the picture of 90s fashion and beauty. While her hair lent itself to the decade prior, borrowing the height and poof from the big bedheads of the 80s (as oppose to the flatter, straighter styles of the 90s), makeup was of the era. Strong angular brows, sexy smoked-out eyes, lips lined in a brownish hue, and that beauty spot in all its glory, it was early 90s beauty to a tee (or C). 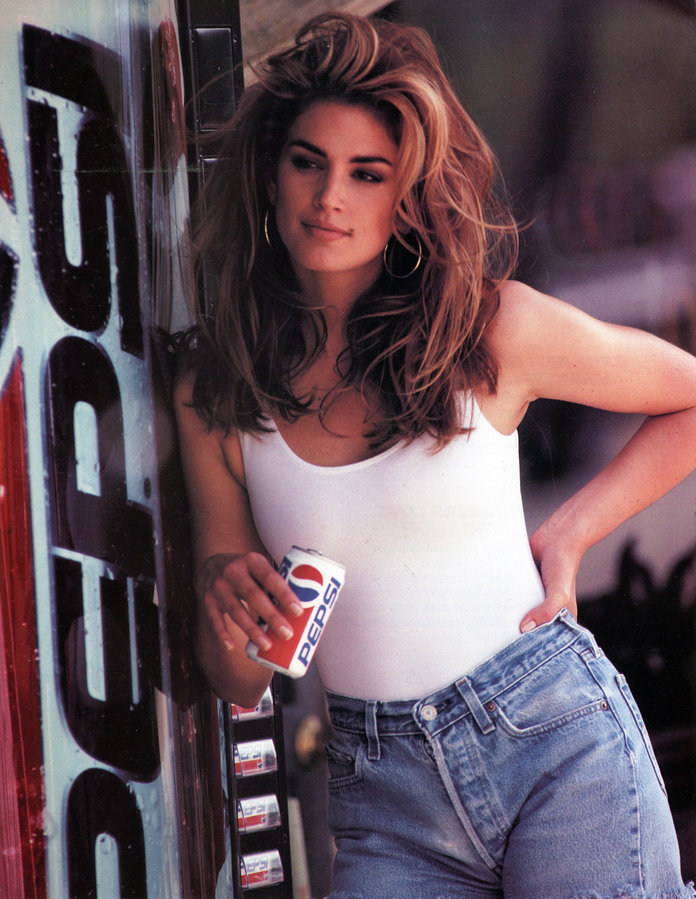 While the 1992 commercial was all about Pepsi’s “New look. Same great taste,” for us, it was all about that beauty look. One of the most enduring images of the iconic Super – it long has been a reference for keen beauty fans the world over. And unlike the ogling kids in the commercial – who marvel at the can she cracks as oppose to her – we love everything about this hair and makeup look.

Is there a more iconic image of Cindy? We think not. Bring on the big, big hair and lip liner. And if you’re not entirely convinced, watch the original commercial below. 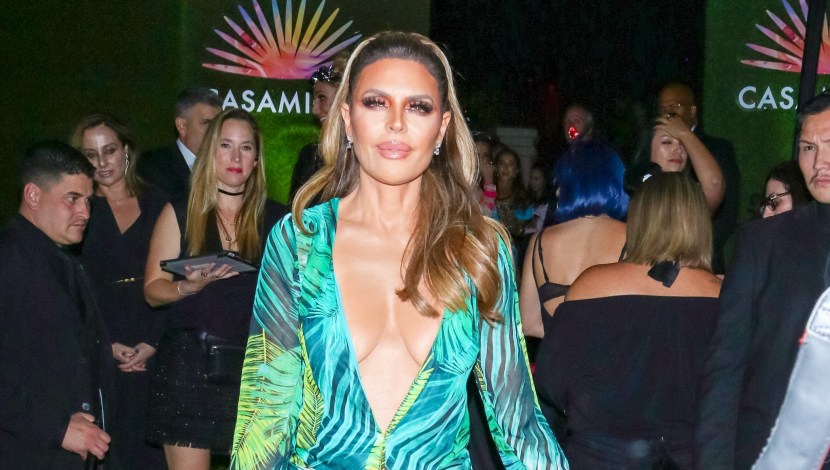 The best and worst of the Casamigos Halloween Party 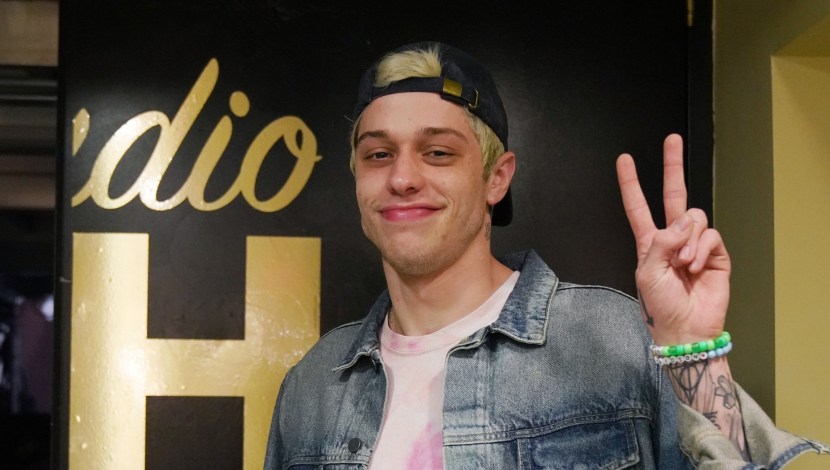 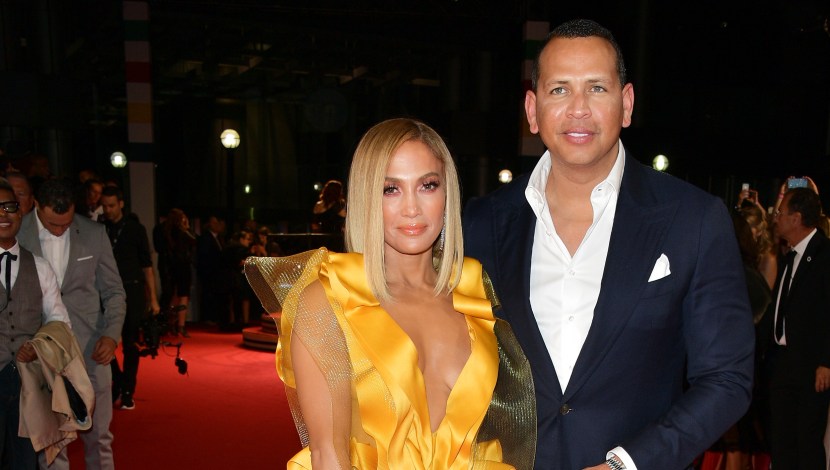 JLo and A-Rod celebrate their engagement in Los Angeles 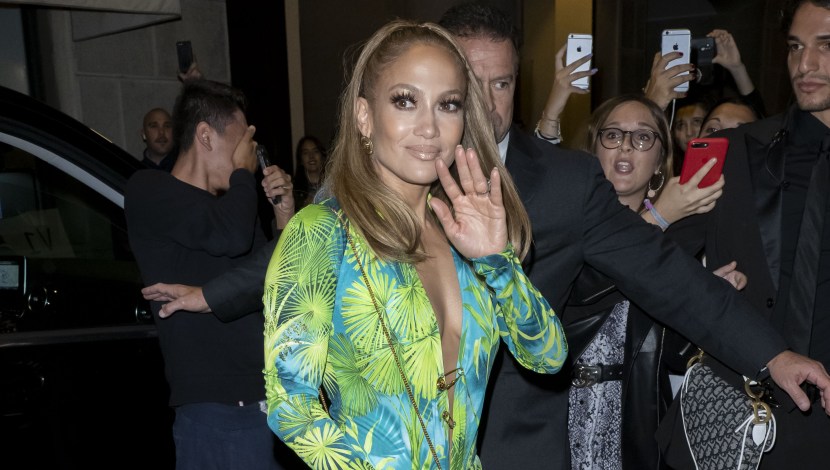 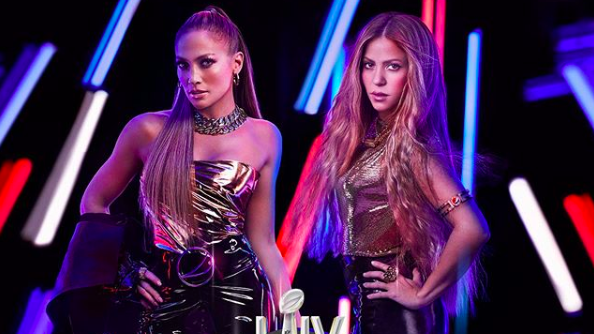 JLo + Shakira = the best Super Bowl half time show ever? 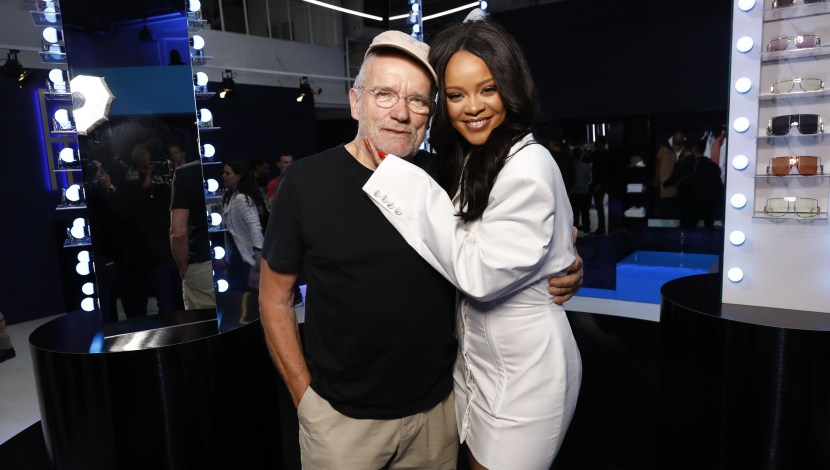 Legendary photographer Peter Lindbergh is farewelled in Paris
Next page