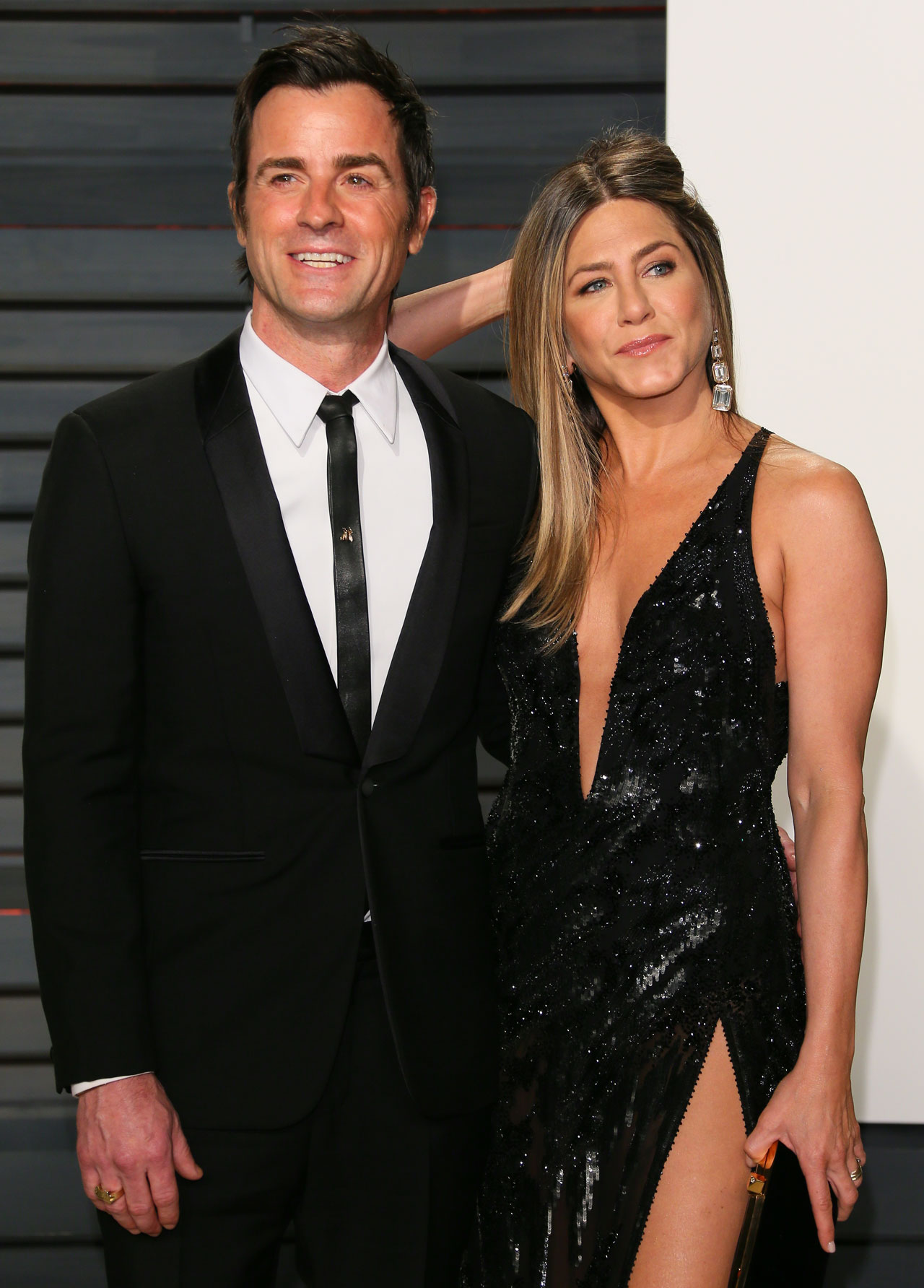 If this report is true, it’s really heartbreaking. According to People, Jennifer Aniston and Justin Theroux met up one last time on February 14 – just a few days after the actress’ 49th birthday –to discuss how they would announce their separation to the world. “They saw each other late at night on Valentine’s Day in L.A.,” the source said. “They decided together that they would make the announcement the next day. Justin flew on a private jet to L.A. to see Jen one last time.”

Aniston and Theroux have been together for seven years (and married for two) and reportedly were divided over when to go public with the break-up. “Jen didn’t want to announce it for as long as possible, because she wanted to avoid the media attention,” the source continued. “Jen hoped that Justin would be low-key on her birthday so people weren’t wondering why he wasn’t with her. But that’s not Justin’s style. He wanted to make the announcement so he can live his life.”

The following day, this statement hit the internet:

“In an effort to reduce any further speculation, we have decided to announce our separation. This decision was mutual and lovingly made at the end of last year. We are two best friends who have decided to part ways as a couple, but look forward to continuing our cherished friendship.”

“Normally we would do this privately, but given that the gossip industry cannot resist an opportunity to speculate and invent, we wanted to convey the truth directly,” their statement continued. “Whatever else is printed about us that is not directly from us, is someone else’s fictional narrative. Above all, we are determined to maintain the deep respect and love that we have for one another.”

An insider has also told the publication that it appeared Theroux had given up on the relationship some time ago and was spending less and less time in Los Angeles where Aniston lives. She allegedly was hoping the relationship could repair as of a few weeks ago. 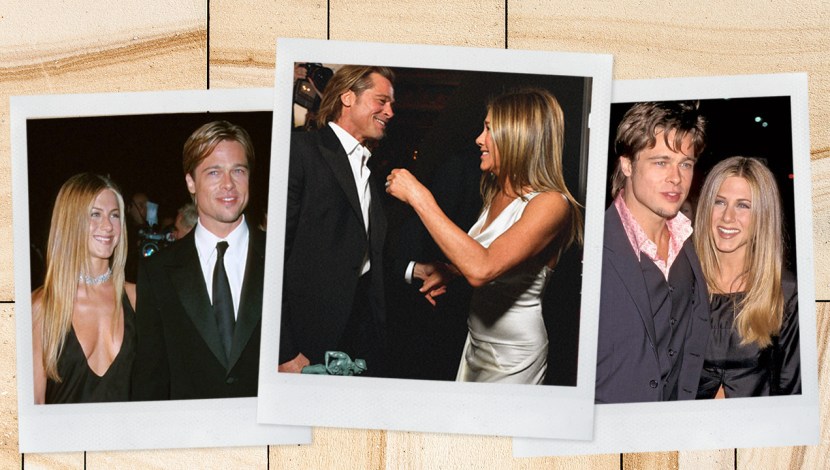 How Can Something So Wrong Feel So Right? 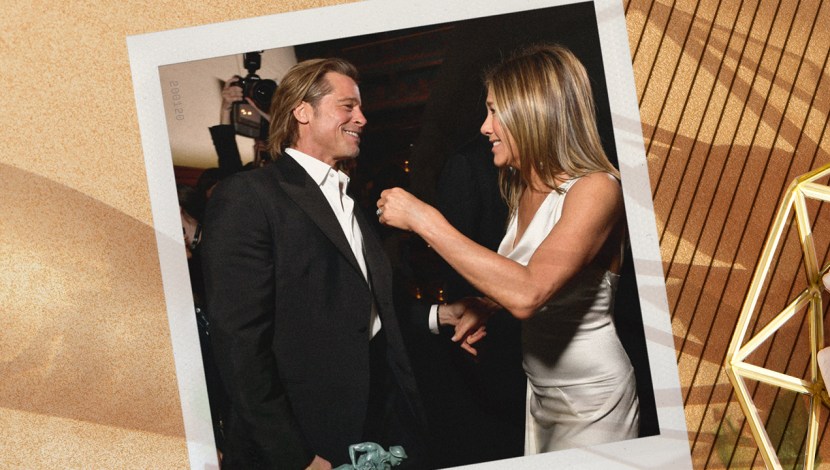