Kate Beckinsale and Pete Davidson Are More Than Just a Fling 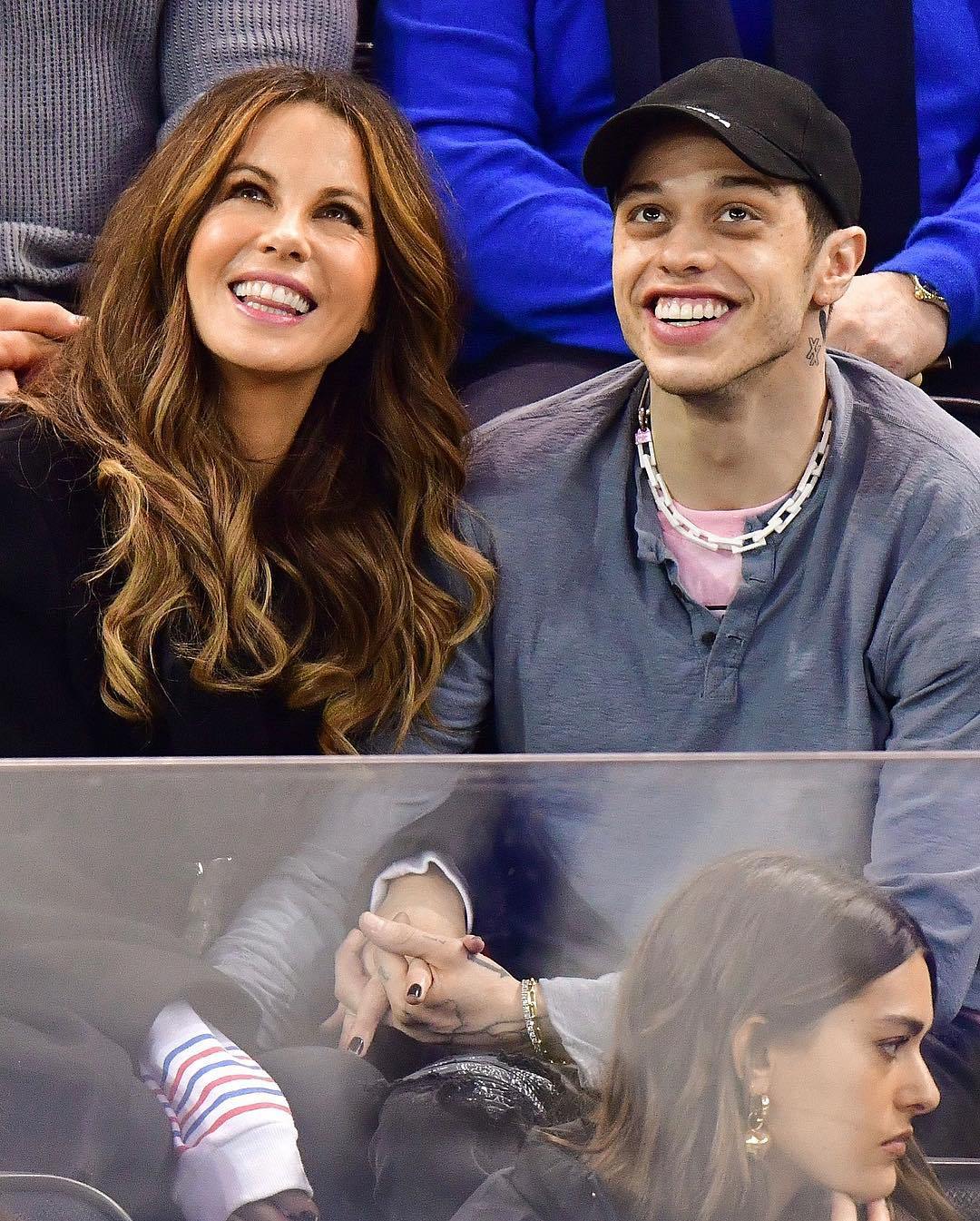 Kate Beckinsale and Pete Davidson are more than just a fling.

That’s the only conclusion to come to after new comments she made to the L.A. Times, in which she revealed she’s willing to weather the public attention on their relationship, even though she’s already very, very over it.

“I’m surprised by the interest,” Beckinsale said. “I’ve never been in this position before — never dated anybody who comes with their own bag of mischief.”

‘Bag of mischief’? You know you like someone when you refer to their emotional/personal baggage as a ‘bag of mischief’. Who knew baggage could be so fun and adorable?

“It’s all quite shocking, and something to get used to,” she continued. “I think if you liked the person less, you would bow out of it. If that were the main thrust of the relationship, there would be a problem. But it’s not.”

Of course, paparazzi stalking the couple on the daily is beginning to wear thin.

“I’d rather not have people hiding outside my house. It’s a little old fashioned to have a woman’s personal life [looked at like that],” she said. “It’s a little bit tired.”

Perhaps in an effort to make their relationship more private, both Pete and Kate, who first sparked romance rumours after leaving a Golden Globes party together in January, have scaled back their online presence. Pete deleted his Instagram account months ago, and Kate deleted all her Instagram photos last week.

Whatever works, you two.