You have to see her beautiful ring 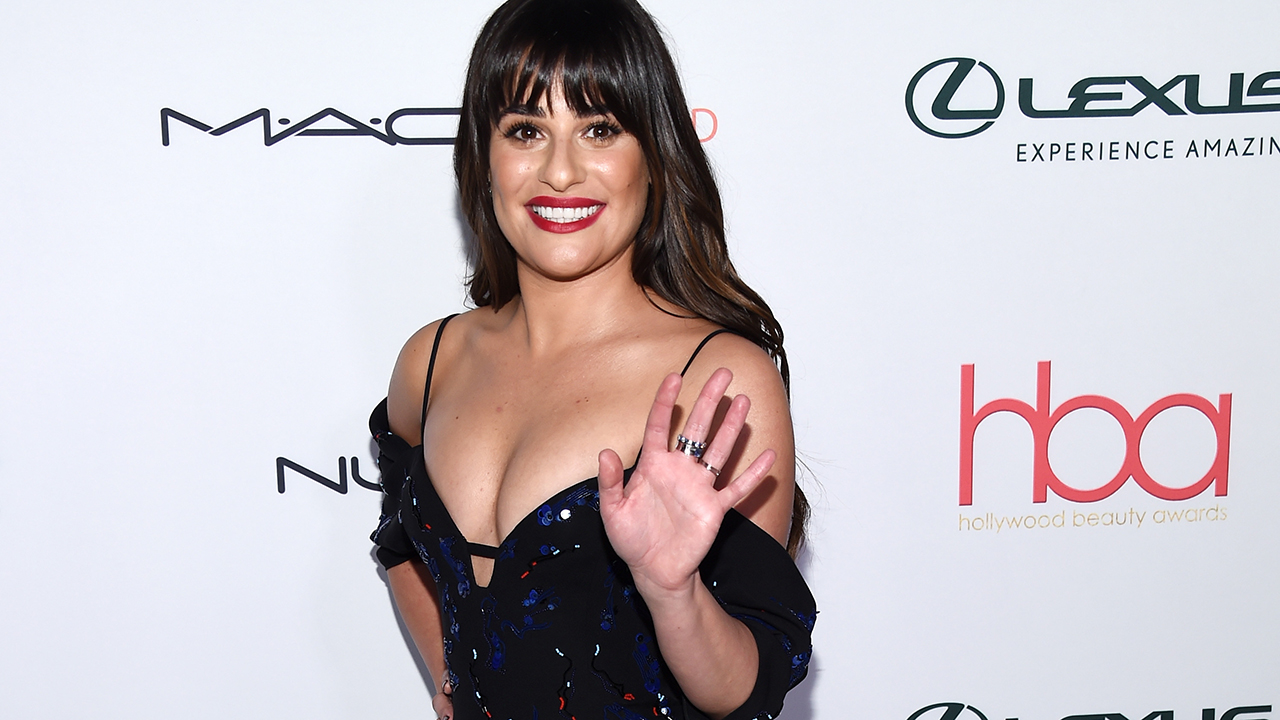 Lea Michele has announced her engagement to boyfriend Zandy Reich.

The ex-Glee star took to Instagram overnight to share a photo of herself wearing an enormous diamong ring, captioning the picture “Yes”. 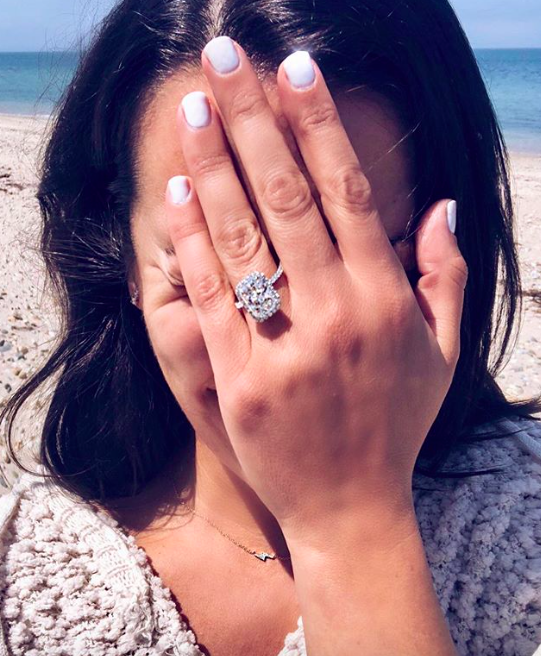 Lea and Zandy, president of clothing brand AYR, went public with their relationship a little under a year ago.

Aside from the odd photo shared on social media, the couple have kept their relationship low-key. 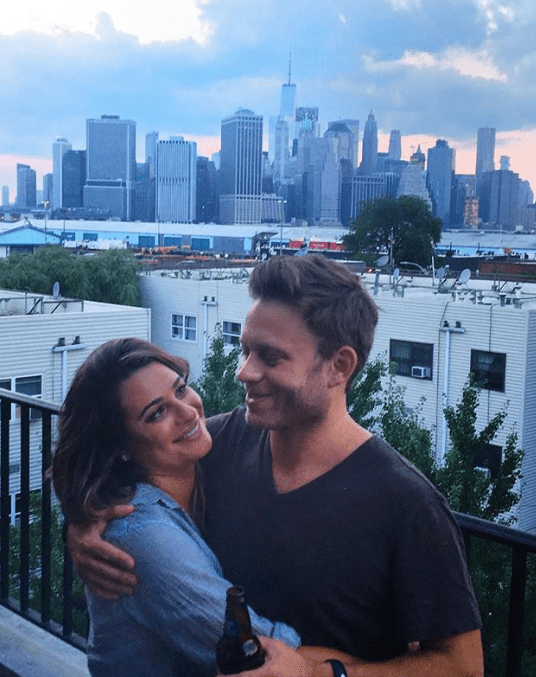 The 31-year-old previously dated her former Glee co-star Cory Monteith, who tragically passed away in 2013 at the age of 31. Last year she paid tribute to him on the anniversary of his death, posting a photo of the former couple together with the caption:

Hard to believe it’s been 4 years… We miss you C… love you more ❤ pic.twitter.com/kIXoy4s4zK

The year before, Michele got a tribute to Monteith tattooed on her. She had a ‘5’ inked on her back, the number of his jersey in Glee.