Imagine, say during a particularly niche round of pub trivia, that you were asked to name those designers who have assumed the reins at Christian Dior in the years since its namesake founder died suddenly. Even the most apathetic follower of fashion could name two, or perhaps three. Chances are you’d think first of the incumbent Maria Grazia Chiuri, and her predecessor, Raf Simons. You’d think too of the once disgrace John Galliano, and maybe once you’ve rewound even further, of Yves Saint Laurent. Perhaps it’s around then that you’d come up stumps. If you could name Gianfranco Ferré, the architectural Italian designer, the meat tray would be yours beyond any doubt. If you were able to round out the list with Marc Bohan – well, what on earth are you doing at pub trivia?

Bohan, now 91, is arguably one of the least known designers to have held the title of Creative Director at Dior. The designer, who helmed the house for just under 30 years, strove to move the house toward a more wearable version of Dior haute couture, and steered it away from the dictum of designing “clothes for flower-like women” that Monsieur Dior famously espoused, with their “rounded shoulders, full feminine busts, and handspan waists above enormous spreading skirts.”

To this date, Bohan – who joined the house in 1957 when Monsieur Dior offered him a position as a secondary assistant under Saint Laurent – still enjoys the longest relationship between a designer and the house of Dior. Three years after joining the atelier, Bohan assumed the role of Creative Director and ushered in the Slim Look, an era that encouraged women of the age to dress “in an unhindered manner”.

“The silhouette is supple, slim, the shoulders are natural, the waist sinuous, the hips are very flat. The skirts flare gently in an alert movement and stop just below the knee,” the collection’s press release noted at the time of its unveiling for autumn-winter in 1961.

Bohan’s legacy is now being celebrated in Dior by Marc Bohan, a new monograph published by Assouline and the third in a series of seven books devoted to the designers who succeeded each other at the head of the House. Contained within is a rigorous examination of Bohan’s exhaustive, though oft-overlooked, legacy by the writer Jérôme Hanover, accompanied by both archival images and stunning studio photography shot by Laziz Hamani. Of note too is the light the book sheds on Bohan’s relationship with the art world – something that has since become a defining trait for the house’s many designers. In particular, Bohan enjoyed a fruitful friendship with the artist Niki de Saint Phalle, whose singular works appear in the form of embroidery across current season ready-to-wear and accessories available now at Dior. After all these years, Bohan, it would appear, is ready to step into the spotlight once again. 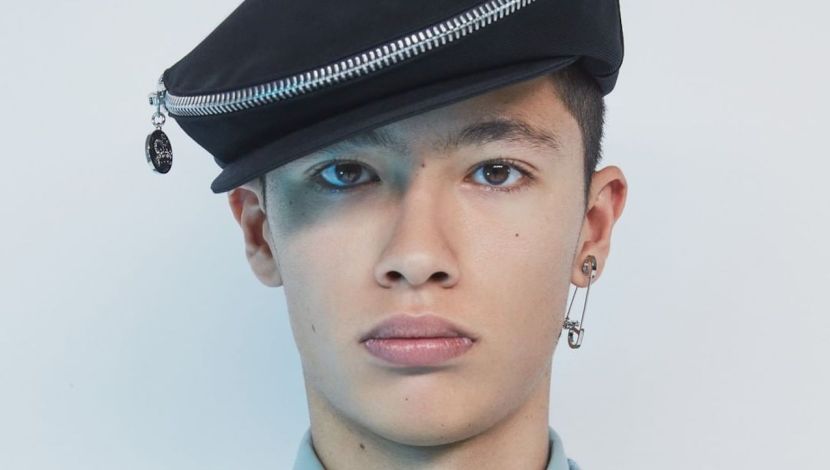 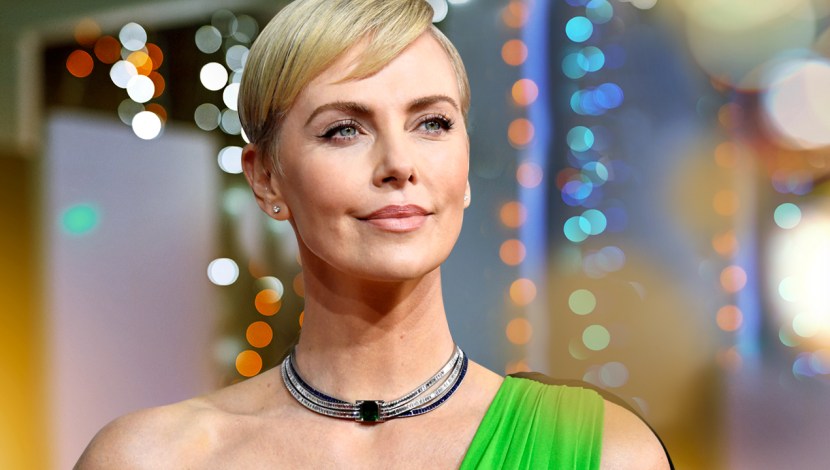 In The Wake Of The #MeToo Movement, Charlize Theron’s Appearance Is Not Only Stunning. It’s Necessary. 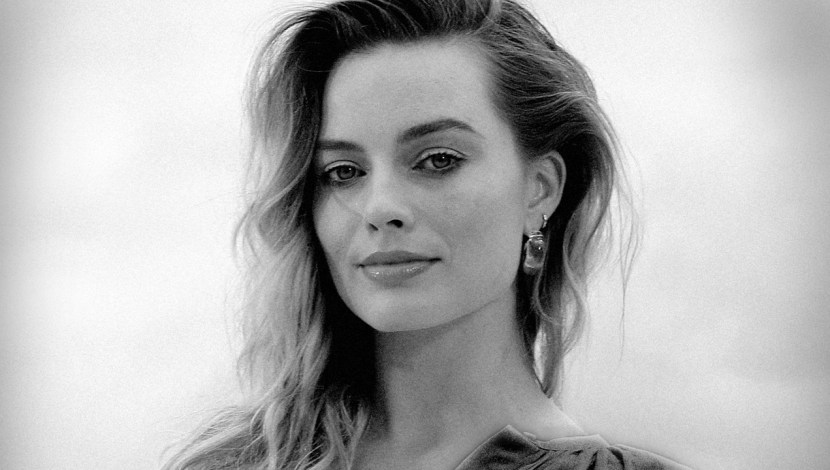 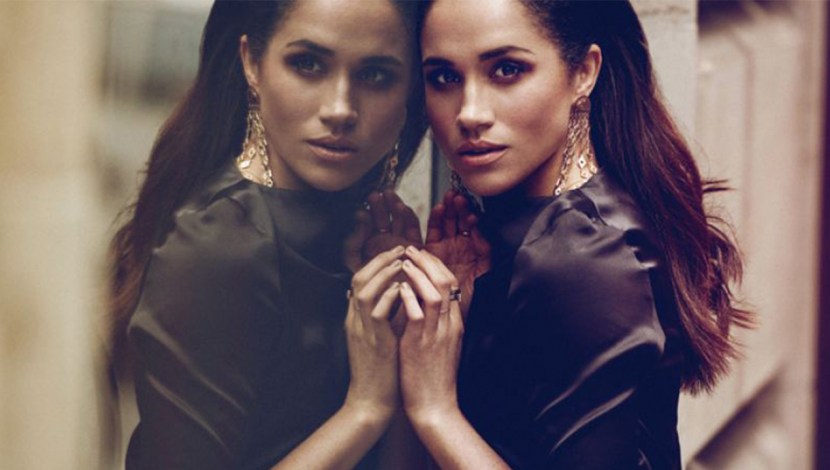 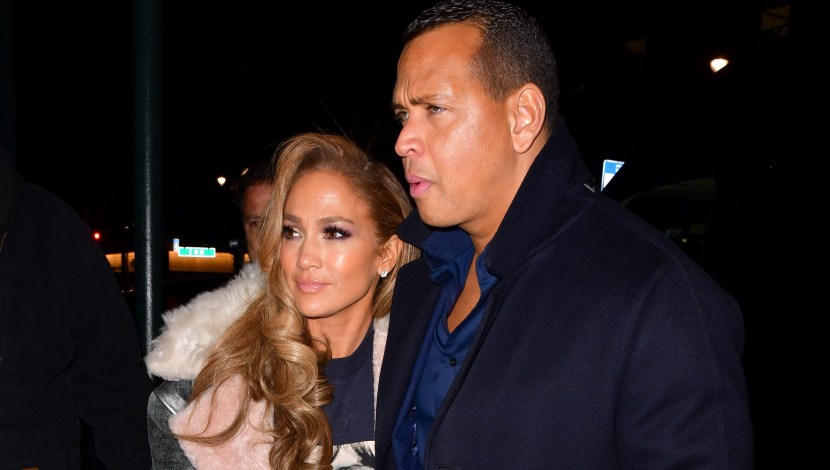 You Can Now Buy The Aviator Jacket Jennifer Lopez Wore To SNL’s After Party, Thanks To Coach
Next page