It’s unusual for an assistant to leave so soon 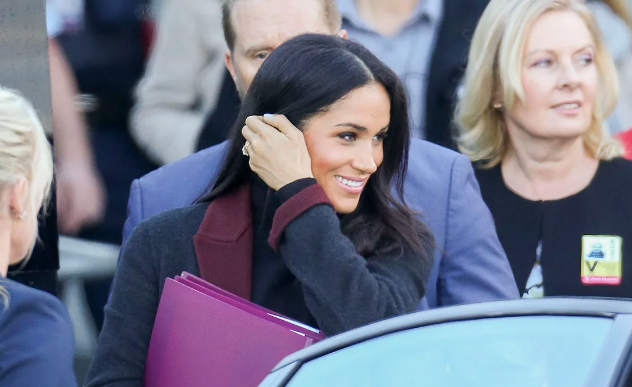 The Daily Mail reports the Kensington Palace staffer, known only as Melissa, has resigned from her role assisting the Duchess of Sussex.

“It’s a real shock,” a source told the publication.

“Why would she want to leave such a prestigious job so soon?”

A Kensington Palace spokesperson declined to give an official statement, but in an unusual move a Palace source was authorised to comment, saying:

“Melissa is a hugely talented person. She played a pivotal role in the success of the royal wedding and will be missed by everyone in the Royal Household.”

Melissa would have had her work cut out for her since Meghan joined the royal family. Meghan’s father Thomas Markle has created chaos for Meghan, Harry and the royal family by giving a series of unauthorised interviews. Not to mention Meghan and Harry’s recent tour of Australia, New Zealand, Fiji and Tonga – all while Meghan’s been pregnant.

Why would Meghan’s top aide leave so soon into her role? TBC.

Reese Witherspoon’s Instagram Is A Work Of Art
Next page