Prince Harry and Meghan Markle’s royal wedding will be televised

And a record number of viewers are expected to tune in 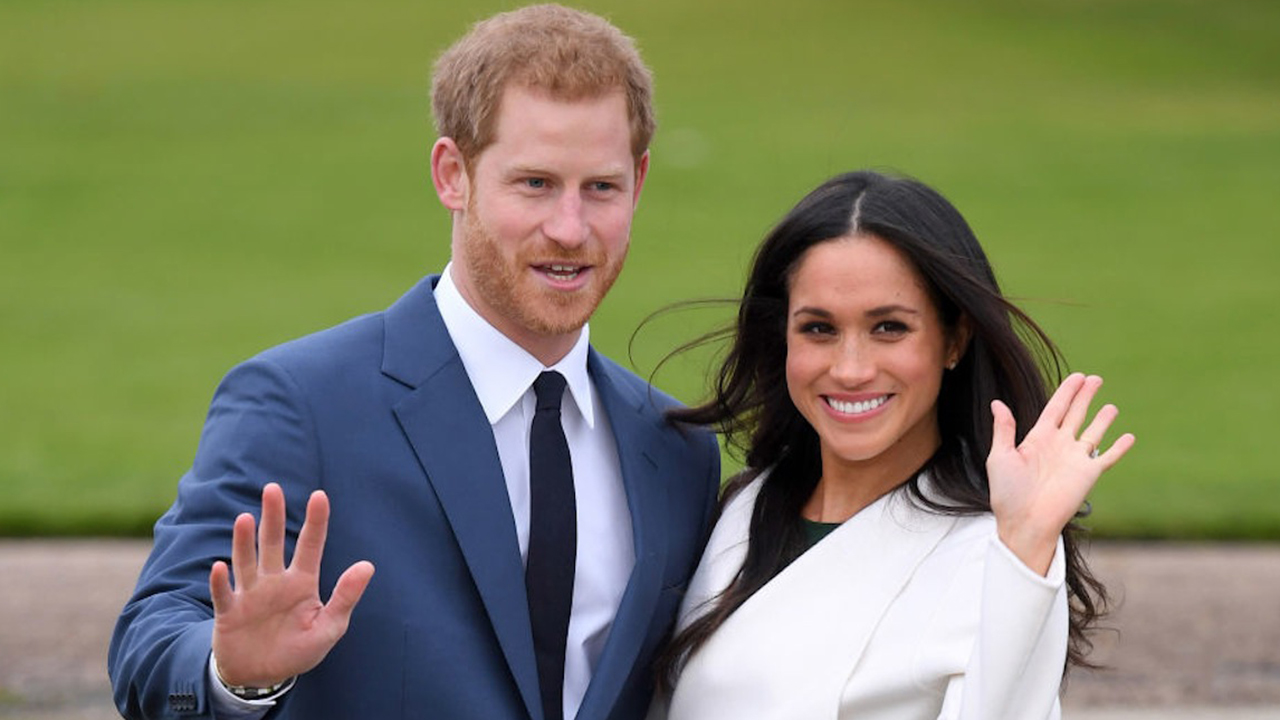 Since announcing their engagement, Prince Harry and Meghan Markle haven’t shied away from the spotlight, giving their first TV interview hours after the news broke.

And it seems the couple intend to continue courting the public’s attention, after a Kensington Palace spokesperson confirmed their May wedding will be televised.

“The couple of course wants the day to be a special, celebratory moment for their friends and family,” the spokesperson said.

“They also want the day to be shaped so as to allow members of the public to feel part of the celebrations too and are currently working through ideas for how this might be achieved.”

TMZ cited a royal insider who said TV networks and digital platforms will be allowed to plug in and broadcast the ceremony at St George’s Chapel at Windsor Castle.

Harry and Meghan’s wedding will likely be watched by more people than William and Kate’s, given the added interest from the US since Markle is one of their own.

The rumoured date is May 26, but that’s expected to be made official next week.

How Meghan Markle Is Doing Amid ‘Sussexit’
Next page