According to Deadline, Reese Witherspoon is very close to signing off on a deal to reprise her role as the precocious Elle Woods. MGM, the studio who made both the first and second films, have brought back most of the creative team – including two original screenwriters and a producer – to work on the project.

It’s been 17 years since the original film hit cinemas; a coming-of-age tale of a scorned teenager dressed in millennial pink who followed her ex-boyfriend to Harvard, only to find law was indeed her calling. The film and its sequel, Legally Blonde 2: Red, White & Blonde were so successful, a hit stage musical continues to tour the world to this day.

The plot has been kept under wraps but Deadline are hearing it “will be much in the spirit of the first film, in which Woods’ idealism and pink-dominant wardrobe prevailed over the cynicism and snootiness.” Given today’s social climate, there is a lot of material to work with.

Witherspoon recently appeared on The Late Late Show with James Corden and said she thought reprising Elle Woods was a great idea but that she didn’t know what they would do with her. “I think it would be kind of cool to see her, 15 years later,” she said. “Like, what’s she doing now? … But I need a good idea.”

We’ll watch this space for you. 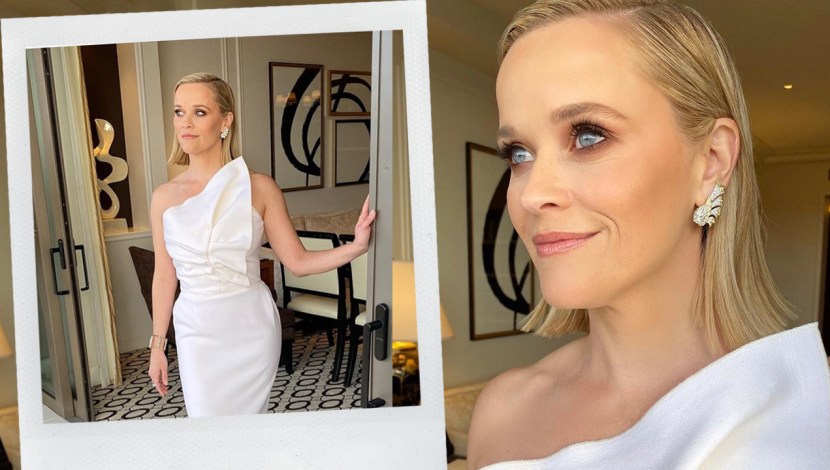 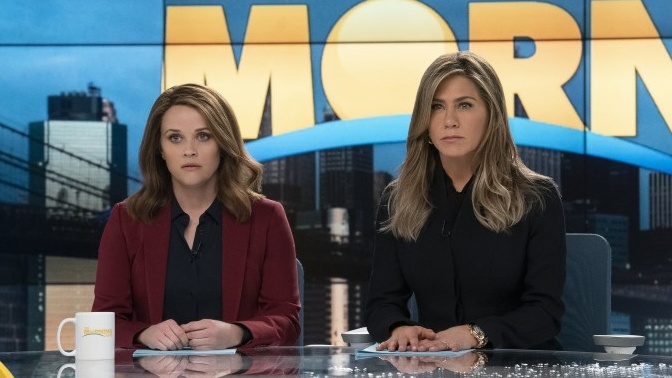 Jennifer Aniston, Reese Witherspoon And The Explosive Ending To “The Morning Show” 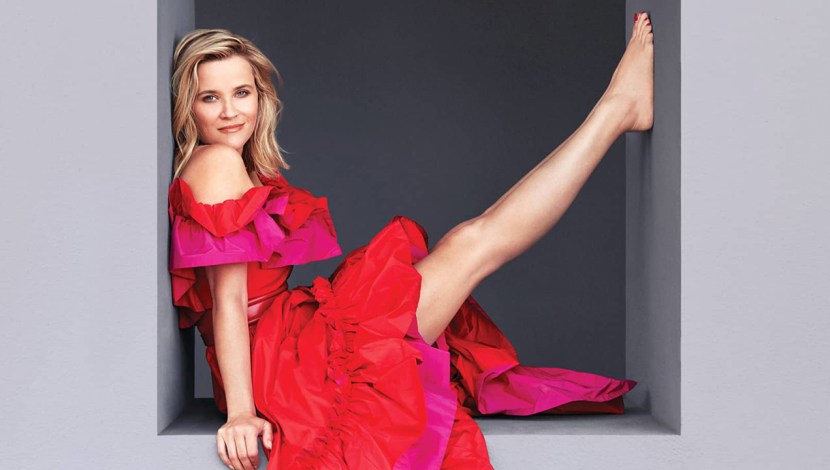 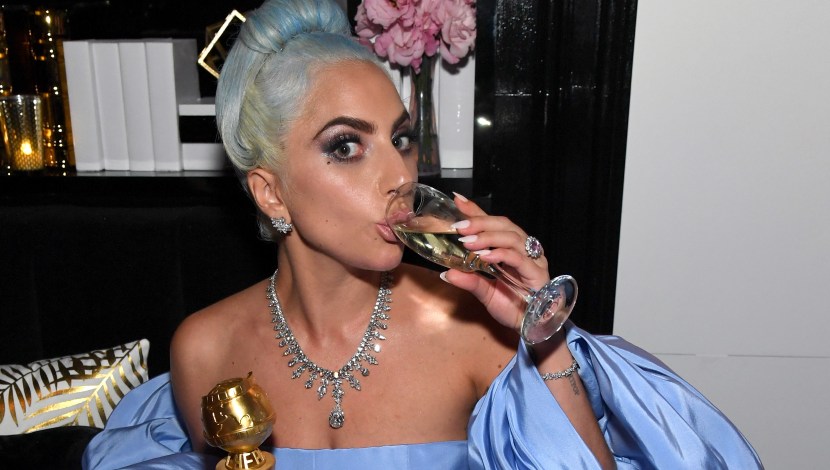 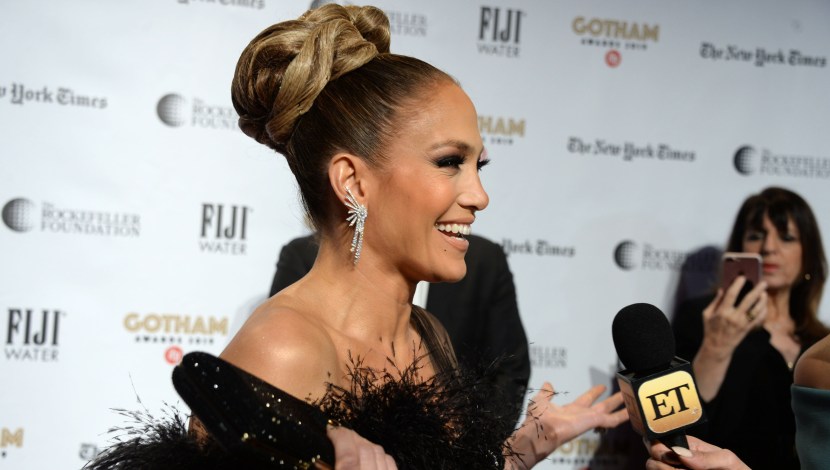