They’ve been dating for more than a year 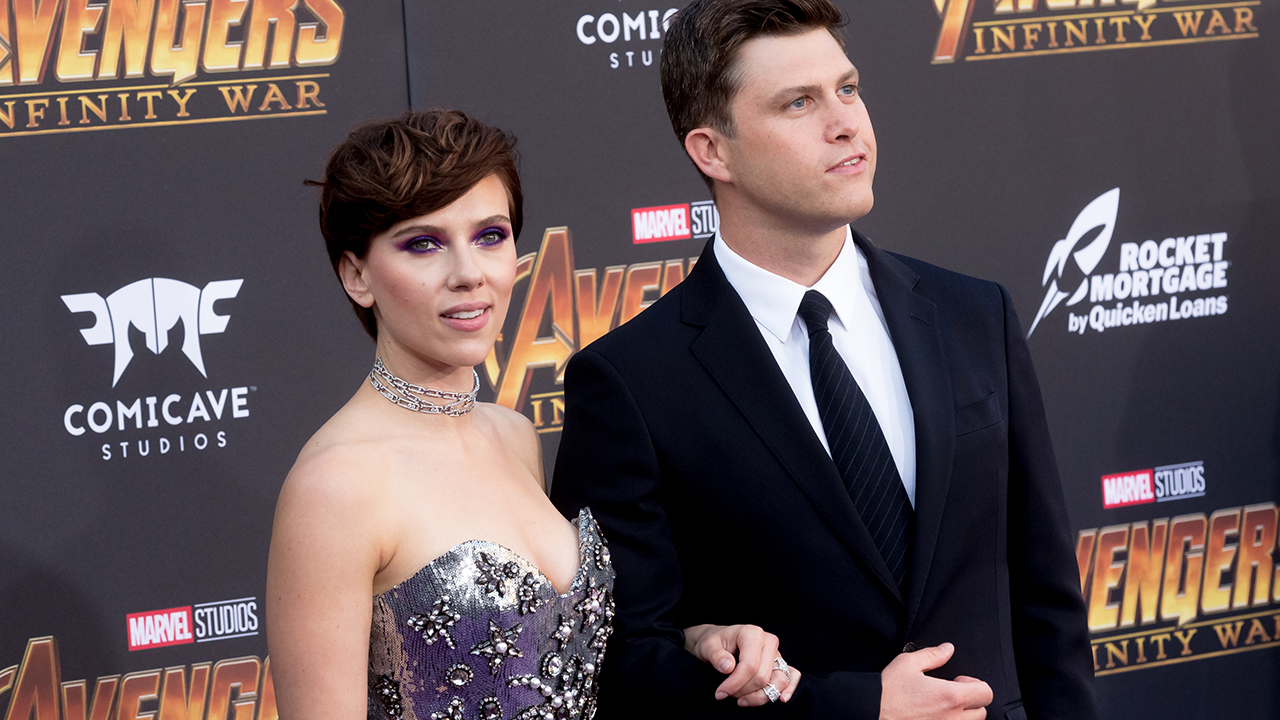 After almost a year of reports they’re dating, Scarlett Johansson and Colin Jost have made their red carpet debut.

The actress and the Saturday Night Live star walked arm-in-arm and posed for photographs at the premiere of her new film, Avengers: Infinity War in Hollywood overnight.

“I’m just excited to share this experience with him because I’m so excited to see the film. I haven’t seen it before!” Scarlett said when asked about her man.

Many have pointed out their celebrity couple name rolls off the tongue: ScarJost. Reports of the coupling first surfaced in May 2017 when a source told media Scarlett and Colin were seen hooking up at the SNL season wrap party.

“Saturday night wasn’t the first time … it’s been going on for a bit,” a source said.

It’s understood sparks flew between them when she was the guest star on SNL earlier in the season. You know, the episode where she totally slayed Ivanka Trump.

The 33-year-old split from husband Romain Dauric in January 2017. She shares Daughter Rose, four, with the Frenchman.