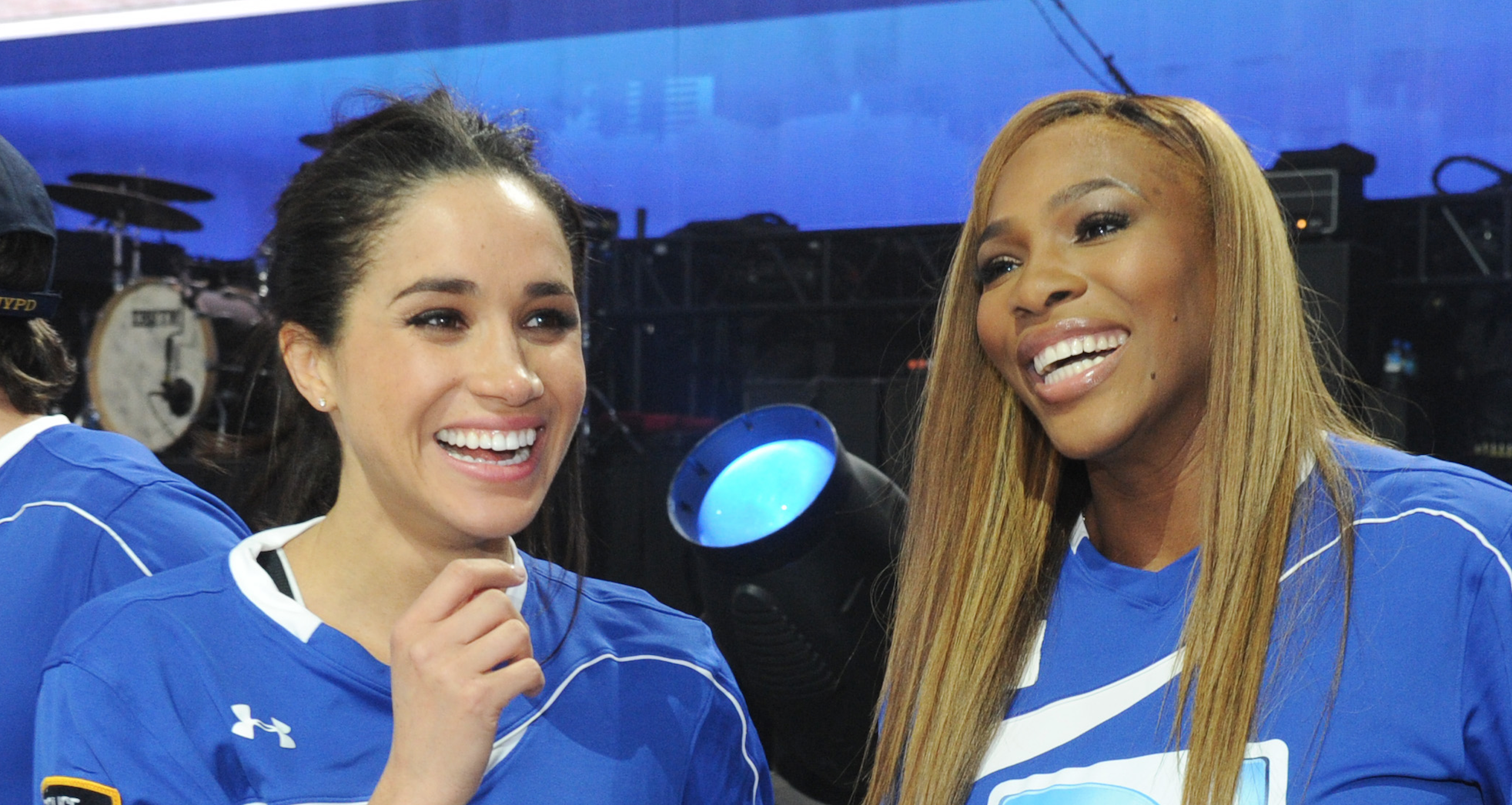 Serena Williams, tennis legend and best friend of Beyoncé, has given up some specific advice to friend Meghan Markle who is due to wed Prince Harry at Windsor castle in May 19.

“I’m obviously super happy for her,” Williams said on Good Morning America. “She’s such a great girl and she is incredibly nice and I couldn’t be happier for her.” But it was the tennis great’s advice when it came to eating the cake that has us smiling. Markle has chosen a lemon and elderflower flavoured cake, one that will be covered in buttercream. News reports also cite the Royal couple have ordered an emergency cake – an exact replica – in the event something goes wrong on the big day.

“I just think it’s so important to enjoy the moment,” she said. “And eat the cake—I didn’t get to eat mine at the wedding. We were just having so much fun!”

Williams weighed in on whether she will be attending. “I don’t know, I think it’s during one of the tournaments, I’ll see if I can make it.” While it does seem odd Williams wouldn’t know if she’s working that day, keeping hush may be at the orders of the bride and groom. Reese Witherspoon’s Instagram Is A Work Of Art
Next page