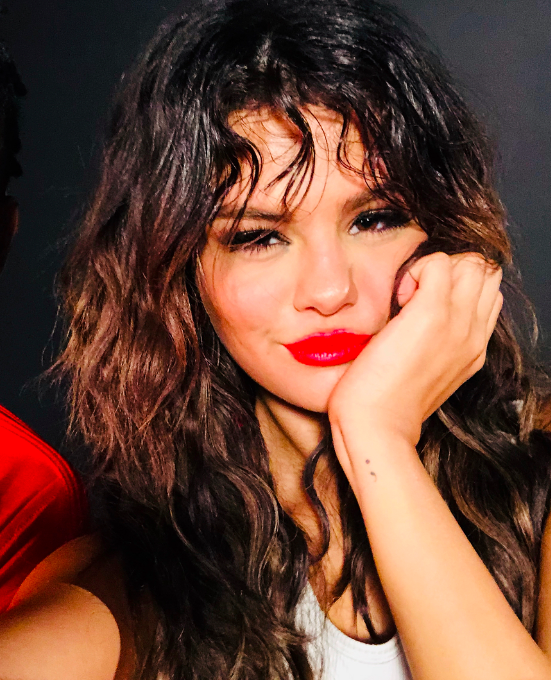 Do you remember when Café Society premiered at the Cannes Film Festival in 2016? Just as Woody Allen and the film’s cast were about to hit the red carpet, the famous director’s step-daughter, Dylan Farrow, released a scathing letter to The Hollywood Reporter detailing how her father had “groomed” her with inappropriate touching as a young girl and sexually assaulted her since she was seven-years-old. Despite the shocking claims, Allen was still paid by Amazon, remained loved by his supportive movie stars and was rarely interrogated by journalists. The danger of those unasked questions – and a focus on Blake Lively’s baby bump – was startling, at best.

The streaming giant poured AUD $34 million into the film with the promise of a 2018 release date. However, we’re in August and no date has been set nor does Allen have any films releasing in 2019 despite his deal with Amazon to make three more movies. Reports suggest too, Amazon are so desperate for content so there is definitely more to this story.

A Rainy Day In New York star Gomez came under fire for supporting starring in an Allen film amid such serious allegations. Even Gomez’s own mother, Mandy Teefey, went on public record to say she wished her daughter would not work with the alleged child abuser. Since, Gomez and her co-star Chalamet donated their entire film salaries to three different charities; one them was Times Up.

More to come as story develops. 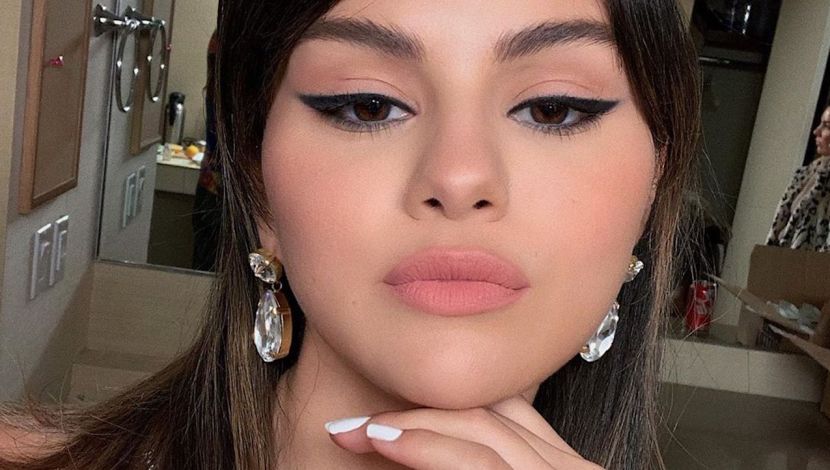 I Can’t Decide What’s Better? Selena’s Album, Or Her Eyeliner 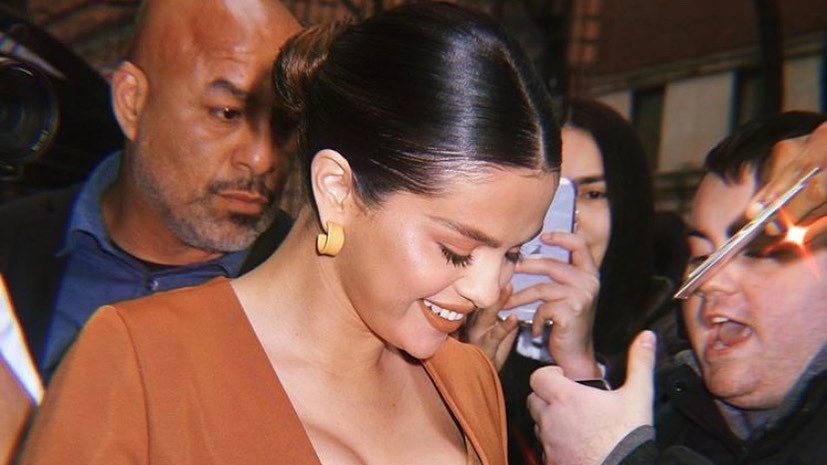 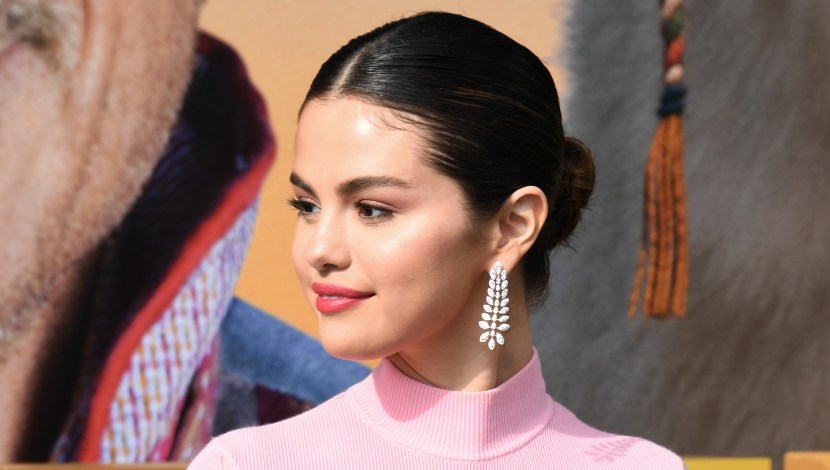 Bubblegum Pink And A Bustle. Give It Up For Selena Gomez In Givenchy Couture 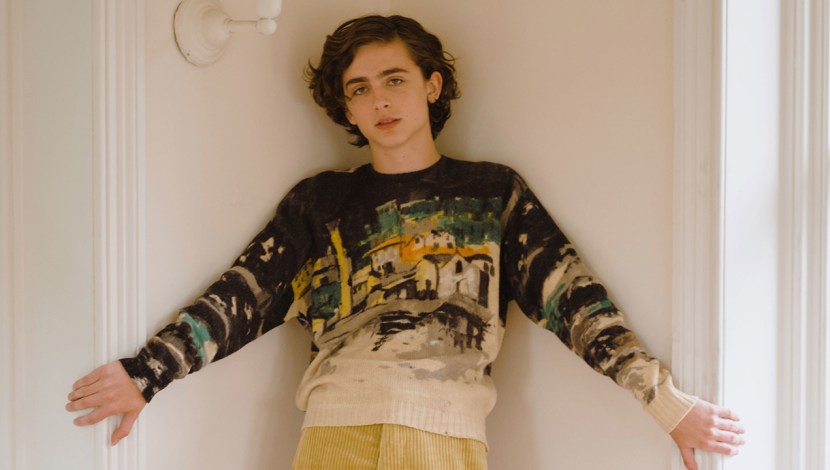 But Of Course Timothée Chalamet Styled Himself In ‘Little Women’ 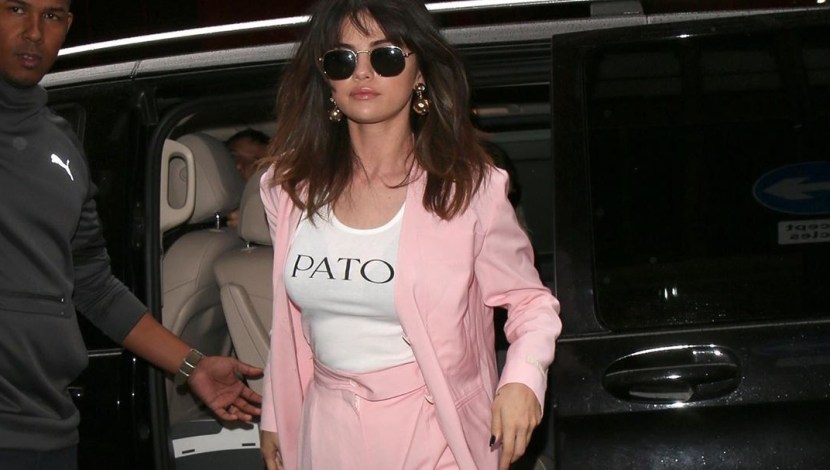 Selena Gomez And The Travelling Pants 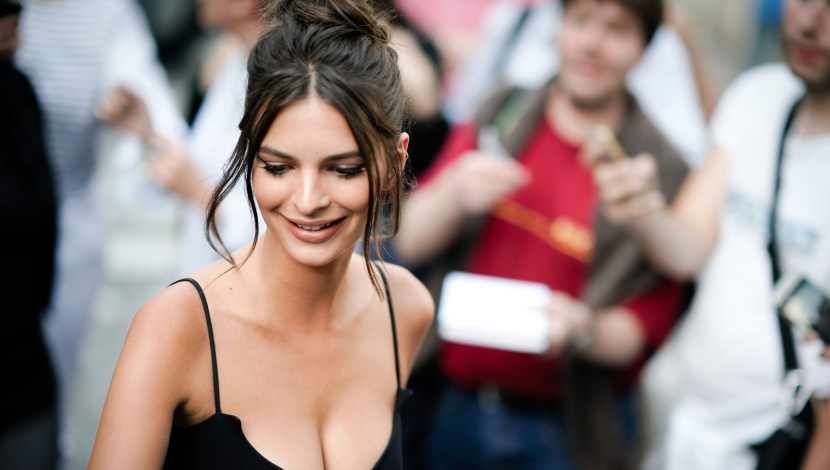 In Two Words, Emily Ratajkowski Summed Up How We’re All Feeling
Next page