An elephant in the room you'll not want to avoid

We’ve always known that the world’s foremost luxury jeweller Tiffany & Co. draws inspiration from nature and is committed to responsibly sourced gems and stones. But with the launch of its second #KnotOnMyPlanet, a social media campaign raising awareness of the crisis facing elephants stemming from the illegal poaching and trafficking of their grand ivory tusks, Tiffany is putting its money where its mouth is.

Tiffany Save The Wild, the iconic brand’s first-ever philanthropically driven collection, will see 100 percent of the collection’s profits donated, guaranteeing a minimum contribution of USD $1,000,000 to the Elephant Crisis Fund (ECF) by January 2019.

We have a sneaking suspicion this is a figure the iconic jeweller will have little difficulty reaching. An exercise in Tiffany’s signature refinement, the collection carefully crafted charms and brooches are rendered in rose gold or silver in a sculptural configuration that is indubitably elephantine in composition.

Of course, it comes as no surprise that Hollywood’s most fashion-forward identities (including Leonardo DiCaprio) are all behind this pressing cause—it’s a pretty sobering through that every 15 minutes an elephant is killed for its tusks and that an increasing number of elephants are being born without their protective and functional tusks altogether.

And now, you can get behind it too. For a cause this good, we’ll add to cart.

THE COLLECTION IS AVAILABLE ONLINE AT TIFFANY.COM.

Sara Sampaio wears a Tiffany Save The Wild necklace for #KnotOnMyPlanet Credit: Supplied 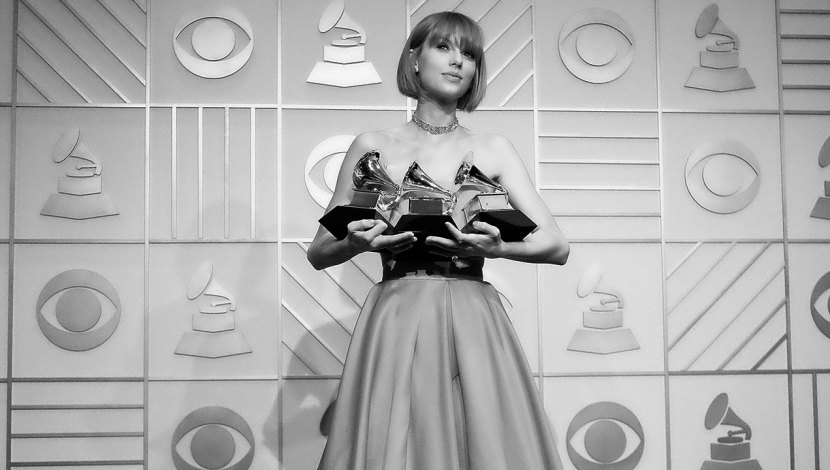 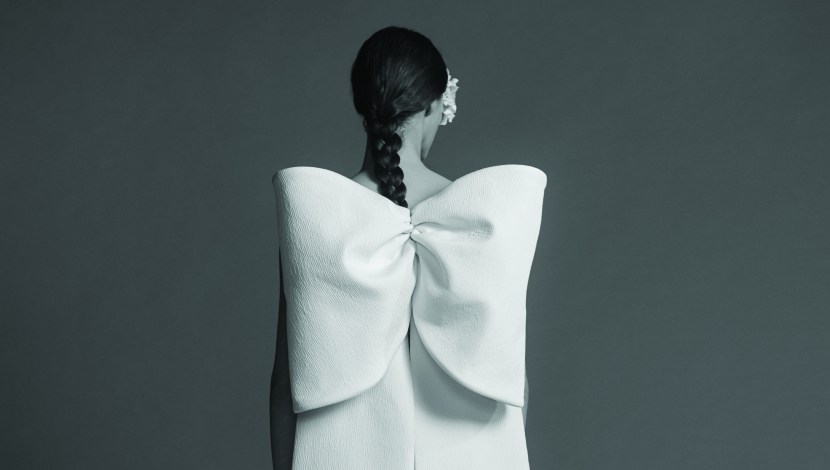 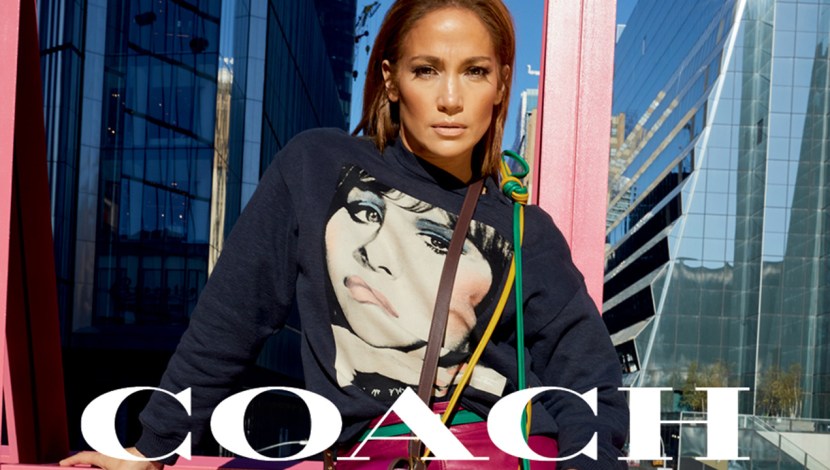 Prince Harry: “I Want You To Hear The Truth From Me, Not As A Prince Or A Duke, But As Harry”
Next page