VS Beauty Secrets Revealed: A Conversation In The Charlotte Tilbury Makeup Chair

NEW YORK CITY: While in 2018 secrets aren’t necessarily sexy, Charlotte Tilbury – the Victoria’s Secret beauty sponsor – is the exception. One of the most closely-guarded hush-hushes in New York right now is this year’s VS beauty look. And as I swivel around in the makeup chair inside The Royal Suite at The Plaza in New York City – the original location of the VS show in the 90s – I purposefully coax my makeup-up artist, a close colleague of Tilbury’s, on what we can expect at today’s show. In between bronzer brush strokes, here’s what we know. 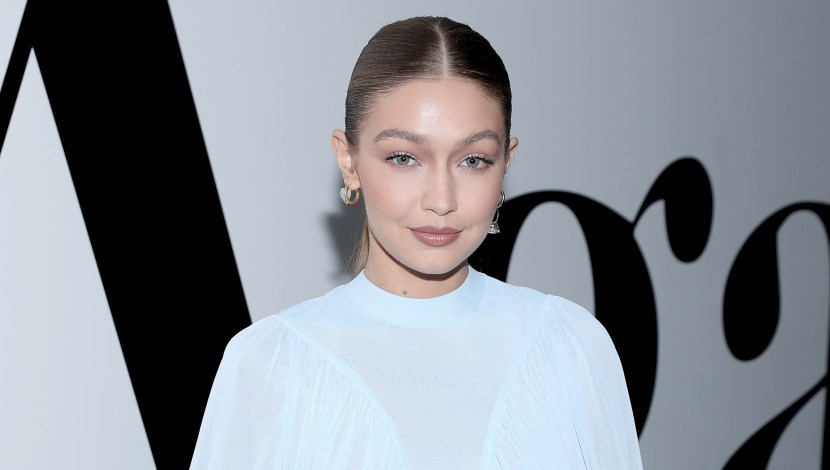 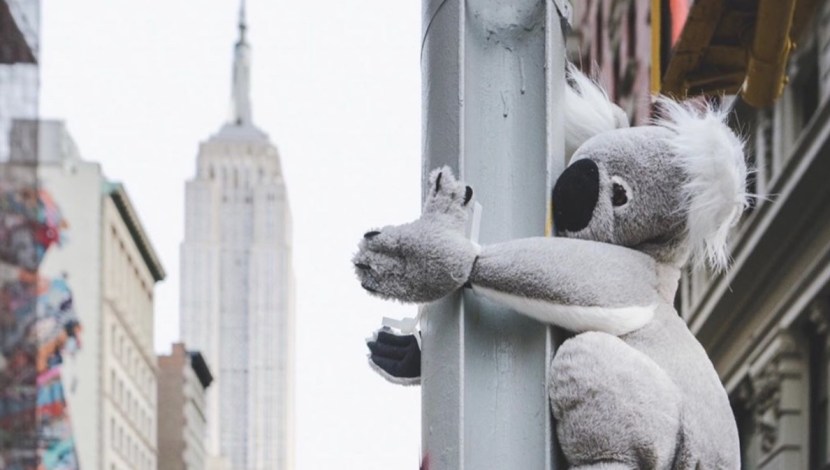 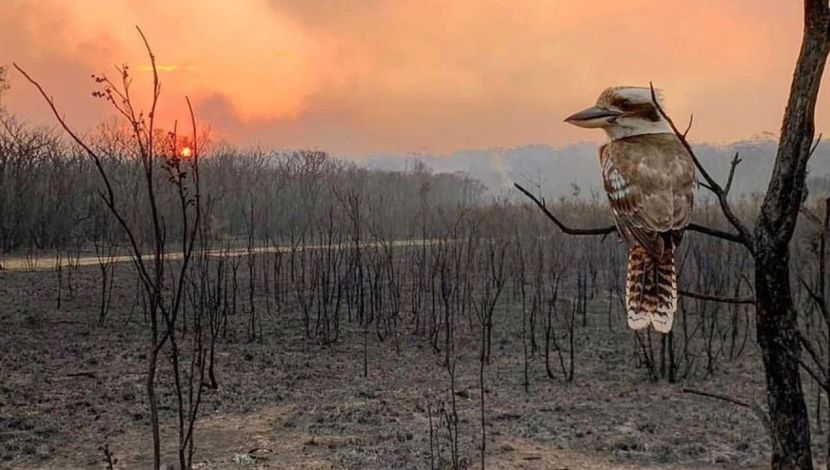 Glitter And Grape Liner. All The Best Beauty Moments At The 2020 Golden Globes 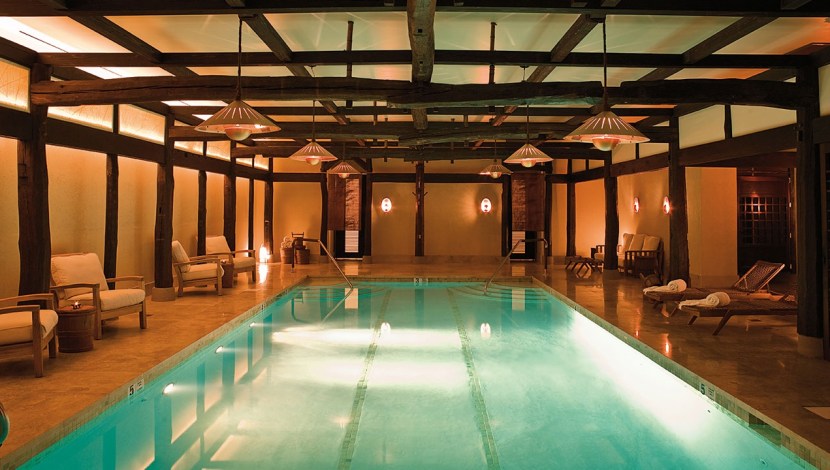 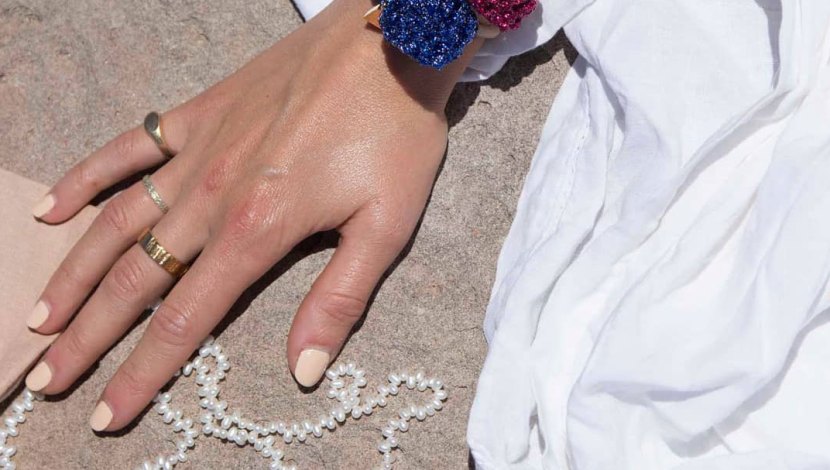 Hand Creams Are The Backbone Of Any Good Skincare Routine: Here’s 7 We Love
Next page