“Fiction needs more female spies,” says feminist writer Natasha Walter. “After all, women are trained to keep secrets.” Today’s Max Mara show in Milan was no secret. Arriving at the Bocconi University, tired, cranky and without coffee, an unrelenting, seemingly unstoppable swarm of people filled the vast, objective space. 20 minutes late after a mad taxi ride and the staunch, very animated veto of Google Maps (a service I have discovered is much loathed in the Milano taxi scene), Max Mara’s Spring Summer 2020 show was all but done for this weary editor. But, alas! Like any true Southern European locale (and I speak, from cultural experience), time is but a number and a vague one at that. Dapper waiters were still handing out mini croissants, cold juice and warm-ish espressos. Doppio espresso down and quick croissant-stuffing later and it was showtime, the first for GRAZIA’s Spring 2020 Milan season (after a delayed flight sabotaged yesterday’s Prada show).

Max Mara always presents as a kind of impossibly impeccable collection of refined, effortless minimalism. It’s the kind of garb you imagine yourself wearing had you married a banker, or a very well to-do baker or candlestick maker; luxurious, premium yet unfussy. Today in Milan, such was the case, however this time the Max Mara woman had a little more fire in her belly. Why? She was a spy. Or Creative Director Ian Griffiths’ version of.

The BBC’s award-winning spy thriller, Killing Eve, isn’t the first thing you’d think of when talking about storied Italian fashion house, Max Mara. But after today’s show, it makes total sense in the context of Max Mara Spring Summer 2020. Killing Eve was Griffiths’ starting point. An unusual starting point at that, he admired the ferocious, voracious appetite of its writer, Phoebe Waller-Bridge (who has been recently hired to polish the script of the new Bond movie), tapping the feminist, spy spirit for his new collection.

An imaging of a film yet to be made, Spring Summer 2020 riffs on the tropes – and adventures – of 1963 spy thriller, Modesty Blaise, honing them for a modern day audience. Consider it the new 007. She’s glamorous, yes, but she challenges Bond’s typical modus operandi; the bumpy car chase, the wild shootouts, the cataclysmic explosions, kind of refractory to the vapid existence which plagues her. It all begins in London. She wears spy-style trench coats and sharp-shouldered three-piece trouser suits in sharkskin when riding in cars with boys (and weapons). Then for a jaunty outing in Mayfair, she wears a playful mix of foulard print in black and white. To the airport (because you never know when duty calls), a generously proportioned bush jacket and deftly designed Whitney Bag; small, soft and neat – or oversized and grand.

Then the final destination; a palm-fringed, idyllic island whereby tropical, pragmatic utilitarianism is in order; long-line shorts that graze the knee and multi-pocketed shirts in eau-de-nil, shell pink and powder blue; a kind of soft, sorbet army. Lofty cargo pockets do the hard work, while Max Mara’s sublime tailoring keeps it chic. When night calls, pale paisley bias-cut skirts and creamy pastel gowns with tough looking braces (just in case). And for a moment of pure fashion fantasy, silk volants in abundance, on the diagonal.

Page-boy caps and plaited pigtails complete the look, while outside, or rather above, a kind of stylised pandemonium.  Along with the Bottega-wearing hullabaloo, a seemingly infinite stream of students clamber along the vast window of the University looking down of the makeshift runway below. If women are trained to keep secrets, Max Mara’s show is one thing that should never be classified. Lucky we’re here then to tell the story of the fearless, glamorous spy who wore Max Mara. 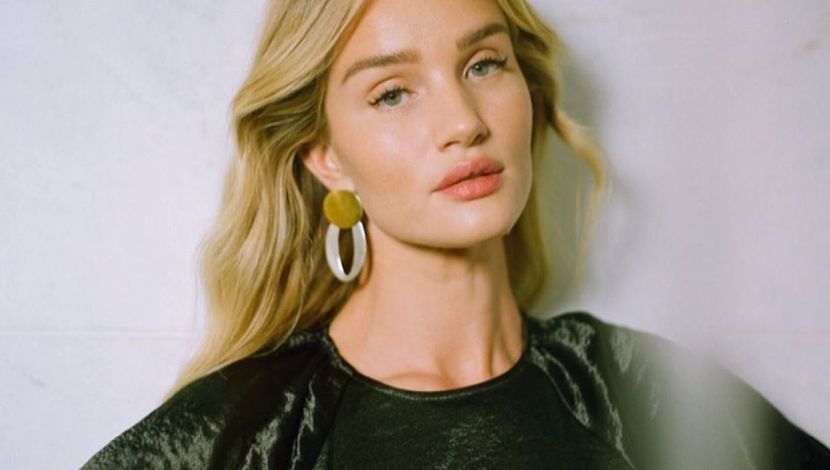 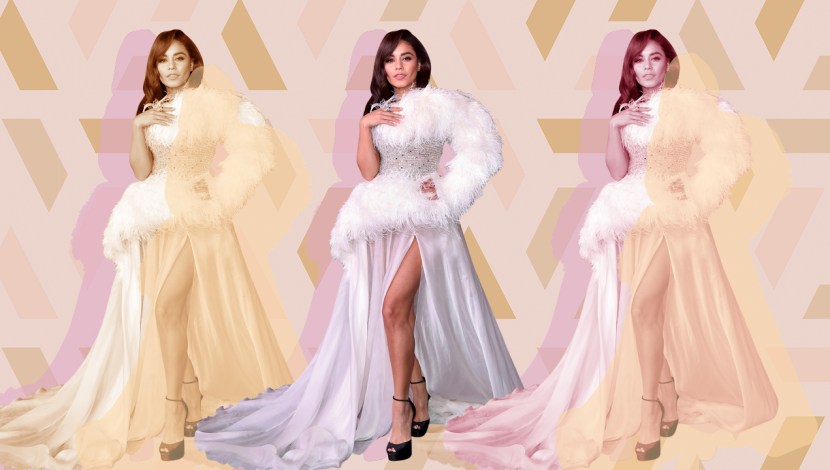 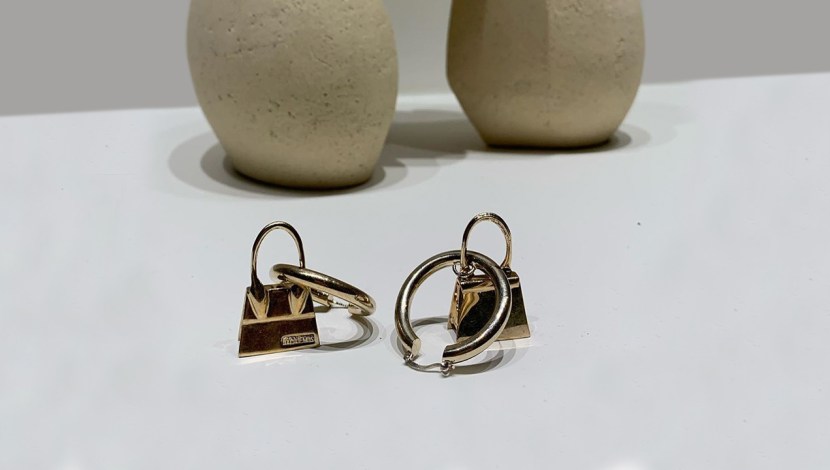