While he’s not in the business of glamorising a psychopath, the actor said he struggled to separate himself from the serial killer

The London premiere of the new Ted Bundy movie Extremely Wicked, Shockingly Evil and Vile happened overnight and star Zac Efron made a startling confession: He had rouble completely letting go of his serial killing character when he finished work on set for the day.

“I’ve never played a role in which I really have to separate myself from when I go home at night and it was almost impossible. I’d like to say that I did it successfully but I couldn’t,” he told The Daily Mail.

The 31-year-old actor also talked about how after a steady resume of romantic scripts and comedies, he didn’t imagine he would be cast to play a man who murdered over 30 women. “I really wasn’t interested in playing a serial killer, I’m not in the business of glamorising a horrendous person or his acts, but there is something unique about the way we went into the psyche of Ted, and his longtime girlfriend Liz [played by Lily Collins],” Efron said. “It’s a different perspective and not your run-of-the-mill serial killer cliché, body count gets higher and higher and oh the guy you always knew did it, did it. This is what it was like to be there on the day, we didn’t know if he was innocent or guilty, we just saw Ted Bundy through their eyes.” 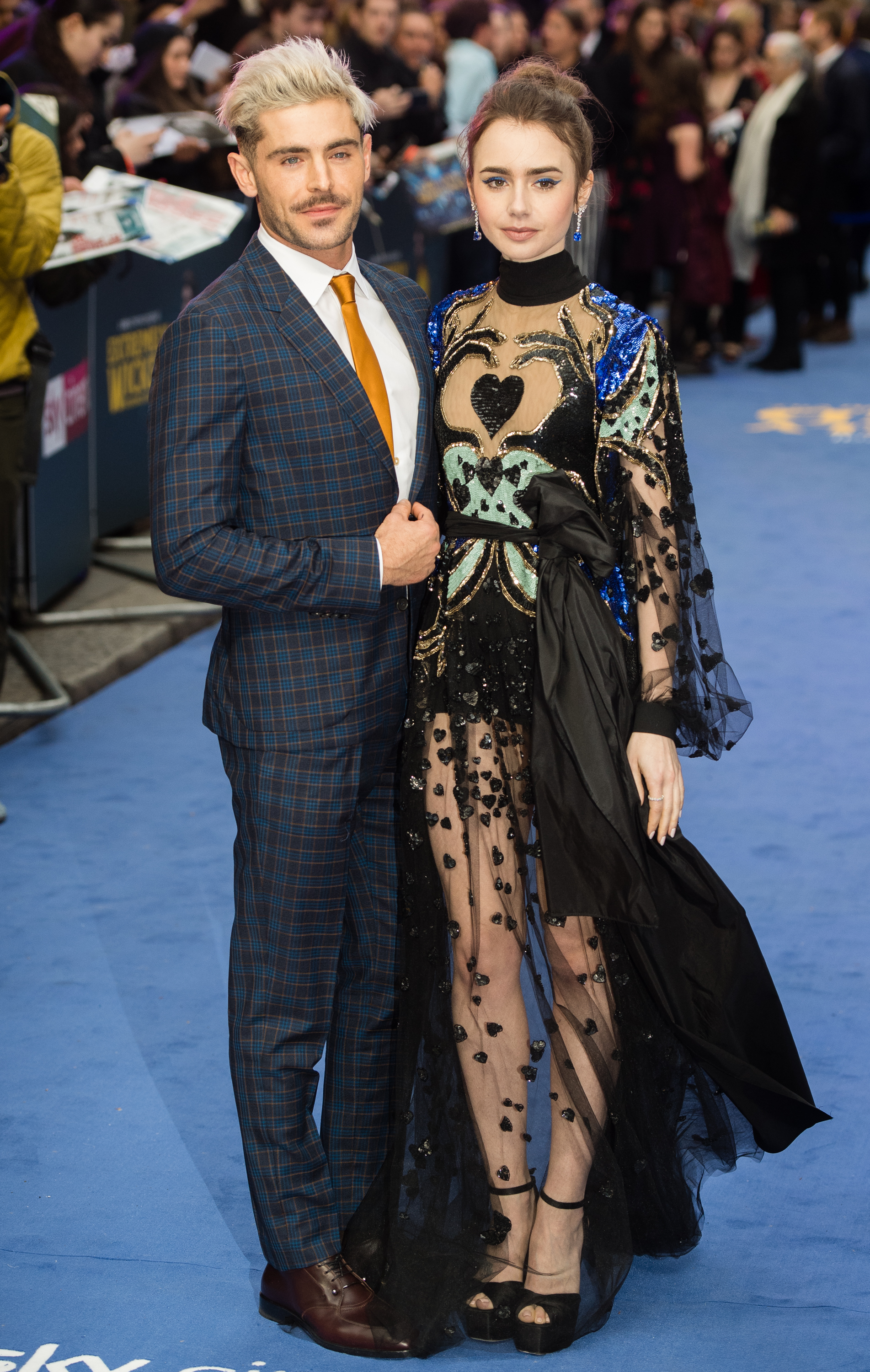 Speaking about working with Zac, Collins said, “Oh he’s so fun, he’s so lovely. He’s kind to everyone, he’s a goofball half the time and we just had such a great time. I think I was pretty interesting for both of us that this is a film where you see us in a way that you haven’t seen us before.”

“I’m definitely playing a role that I haven’t played and I think that was interesting because we both aren’t supposed to know what each other was thinking, right, because there was so much lying going on so it was really interesting to kind of work together in this capacity, because there are different stories happening between the characters.” She continued.

Extremely Wicked, Shockingly Evil and Vile (what a mouthful, seriously) will be released on Netflix on May 3. 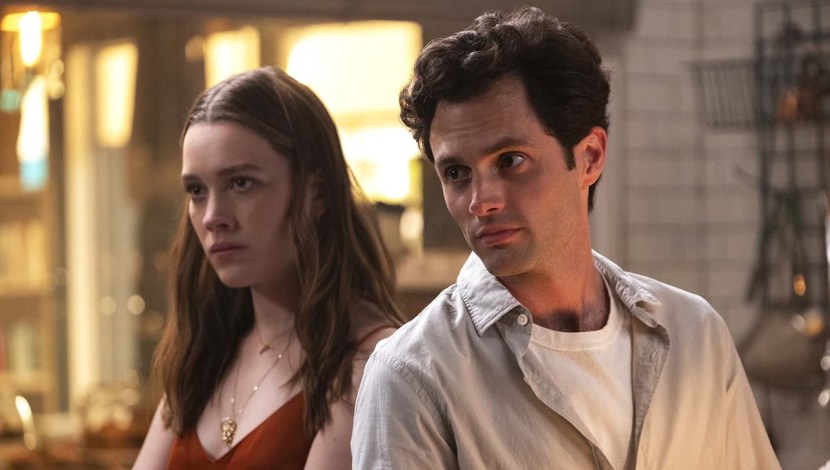 That Hit Netflix Stalker Drama Has Been Confirmed For Another Season 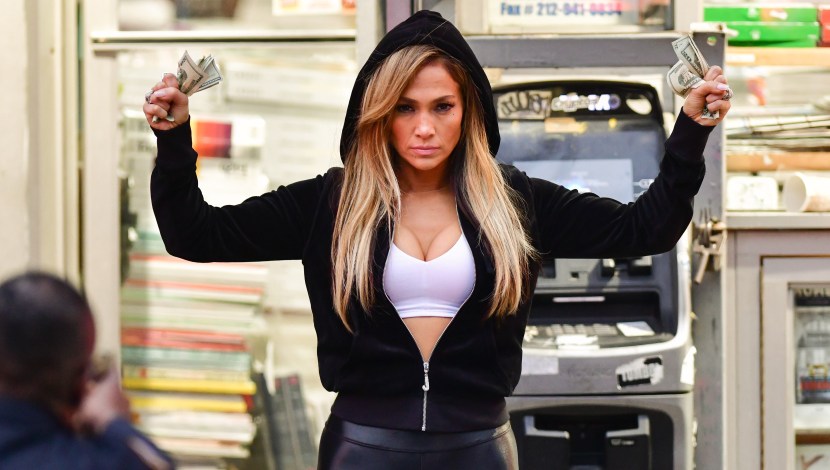 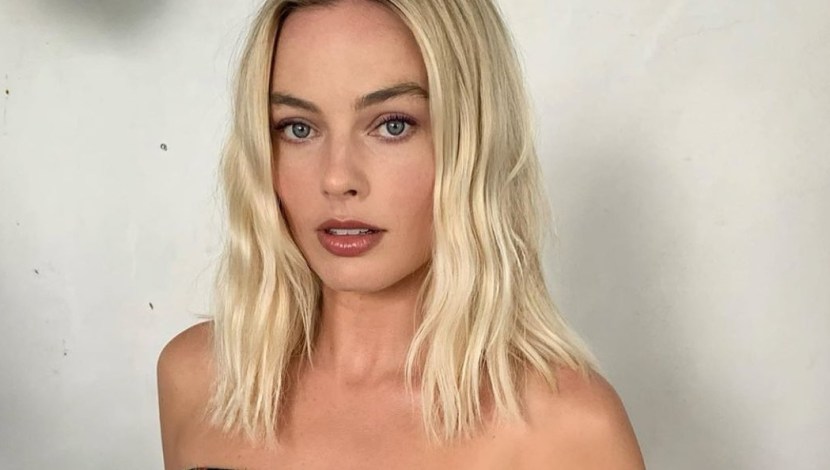 Margot Robbie Might’ve Stalked You On Twitter
Next page